If you have recently started as a high school counselor, and are researching the best advice to give to your students as far as financial aid for undergraduate study is concerned, then we have your back. 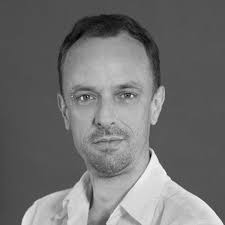 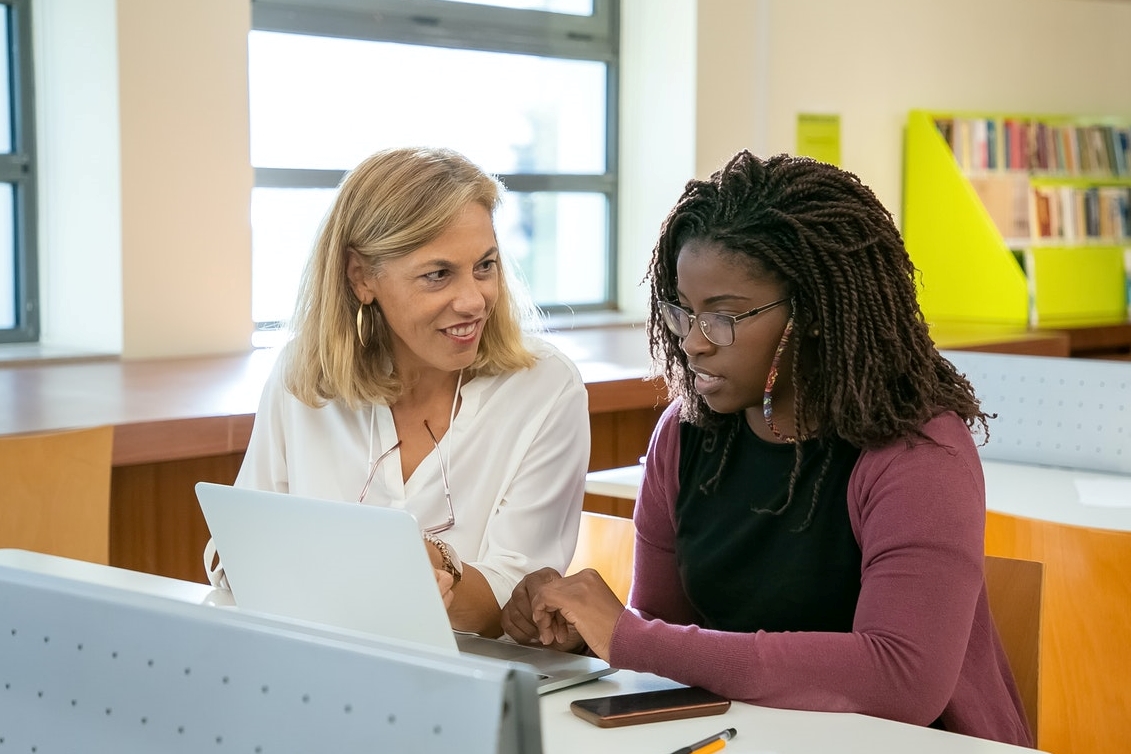 What are the different ways in which an international student can finance their undergraduate study in their dream destination? How should a counselor go about advising students about this?

First, work out what you need

Studying overseas does require a certain amount of expenditure. Fortunately, help is at hand, in the form of scholarships and other forms of financial assistance, which can come from an unexpectedly wide range of sources.

Before students apply for financial assistance, though, they need to know how much money they’re likely to need. There are any number of things they need to consider when calculating the cost of studying for an undergraduate degree abroad, but probably the most important are:

There are also going to be big variations between countries, largely based on different fees and costs of living. But wherever your students choose to study overseas, they’re likely looking at needing tens of thousands of US dollars a year to support themselves.

a. The chosen university or college

The number one place to look for scholarships is the educational institutions themselves, especially those in countries with high tuition fees. In particular, US universities offer a lot of them, which we’ve covered in a previous blog post. As well as direct financial awards, they can also come in the form of fee waivers. But many are restricted to domestic students, and they are far more likely to be directed towards graduate study, so competition for those that are available to international undergraduate students is typically fierce. Students will be assessed, much like they are for university entrance, on their academic achievements and possibly also extracurricular achievements – but likely to a far higher standard.

b. The student’s home country

It’s always worth checking first what scholarships are available in the student’s home country, where they’re mostly likely to find a receptive ear. The number one source of these, of course, is those countries’ governments, but they can also come from other places, including businesses, foundations and religious groups. There are also numerous other scholarships and grants available from international organizations. They include public bodies like the United Nations and the World Health Organization, and private ones like the Soros Foundation and the Gates Cambridge Scholarship, but the list is a long and detailed one.

Many students, both international and domestic, take out loans to support themselves, and the additional costs of international study make them a tempting option. Government loan schemes are unlikely to be available to overseas students, unfortunately, but they still have the option of private ones. In many jurisdictions they’ll need to jump through various hoops, like having a local cosigner to provide the lender with guarantees, although some lenders are using technology to move beyond this requirement, instead assessing the risk of lending to them using an algorithm. Private loans won’t be on such advantageous terms as public ones, though; so as ever, students need to be careful when borrowing money that they don’t overload themselves with debt they’ll struggle to repay.

Part time work is a tempting option for many students, giving them an ongoing income, but bear in mind that this is often restricted under the terms of a student visa, and any infraction will be treated very seriously by most Immigration authorities. They should also be aware that they’re unlikely to be either permitted or able to find work that can entirely sustain them financially during their studies, so they do need other sources of funding, and should regard any part time work more as a way of securing themselves some spending money than of paying for their studies.

Finally, there’s the good old Bank of Mom and Dad. That’s still what the majority of international students end up relying on: in the US, for example, nearly two thirds of international students are funded by their families, according to figures from the Institute of International Education. Which is another way of saying that while there are plenty of sources of funding available for students, they’re all very competitive.

There are various useful resources online for finding specific sources of funding. Perhaps the most comprehensive is International Education Financial Aid’s (IEFA) searchable listing of financial support available around the world.

As a part of the mission of making education accessible to more students worldwide, Cialfo also helps students finance their study overseas through Cialfo Scholarships. The good news is that everyone is potentially eligible, solely by virtue of using Cialfo’s Direct Apply service. There are up to $10 million worth of these scholarships available, divided into two categories: those provided by universities themselves – more than 50 of them, in nine countries, with values ranging from $2,000 to $35,000 each; and those provided by Cialfo, covering more than 170 universities in 14 countries, and worth between $100 and $3,000 each. Students just need to select Direct Apply programs on Cialfo, filter for scholarships, provide any additional information and make their application.

We hope that you found this information useful. If you have any questions about Cialfo scholarships, send in your emails to directapply@cialfo.com.sg. 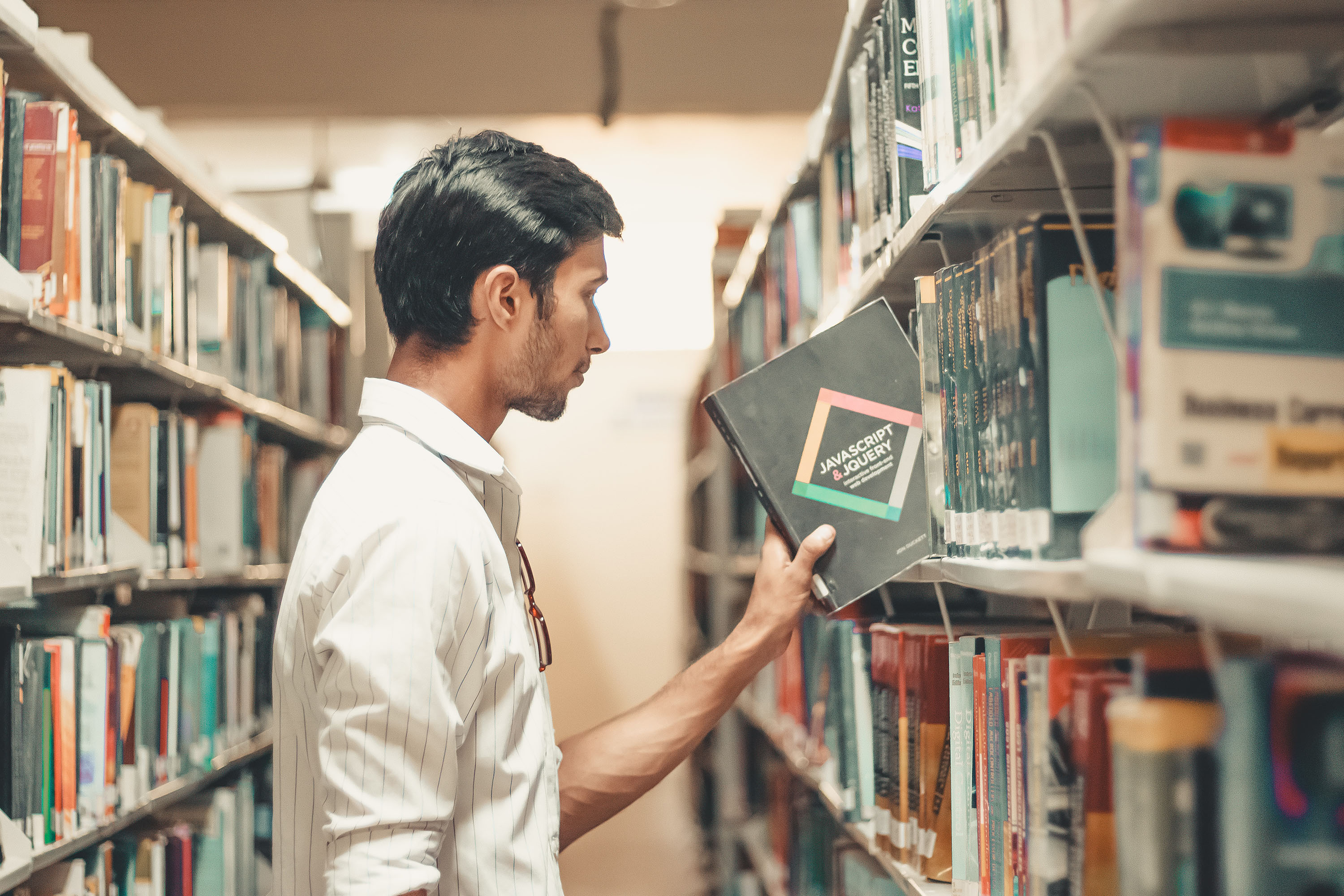 Find out more about financial aid models and the process of applying for financial aid as an international student studying in the US. 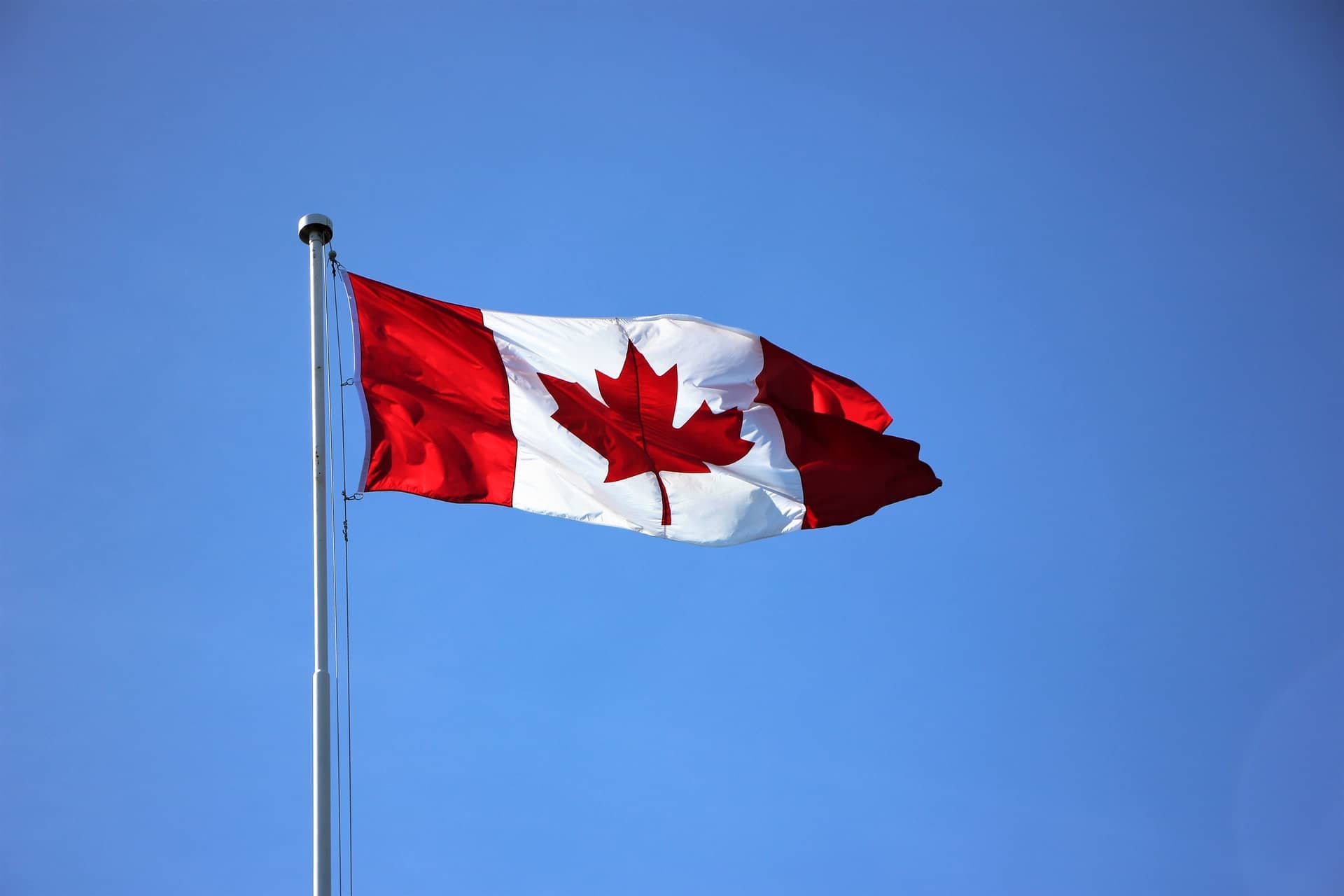